In general, people do not like to talk or think about economy. They think it is very intricate subject and they do not have such intellect to understand it. For someone, buying a pack of bread by 0.50 pence/cents proves them economy is running very well. They think it is something concerned to a middle aged bald economist or bankers or government who should worry about it. That notion is not true. It is concerned to us all.


There are many factors responsible to change a country’s financial status in global economy. Among them most important are:
Government’s debt actually is borrowing money to fulfil government’s spending or budget when country’s income doesn’t meet to fulfil its needs. Debt is one of the worst things for economical downturn. As you know, interest has to pay on all debt which makes Government to borrow more to cope with budgets and spending when country’s income is not enough to meet its needs and interest for debt. A country will remain indebted forever unless a country’s income increases by quarter, double or triple the figure of interests after meeting their budget needs (in this case less spending and smaller budget is a factor as well). Demonstration is shown below by pictograph: 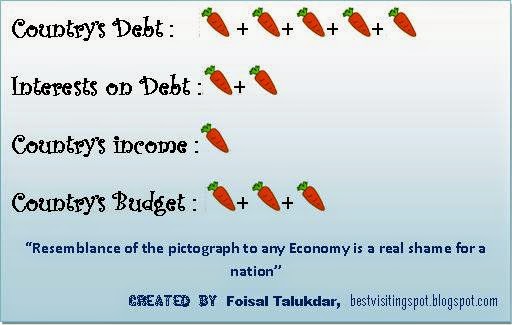 How can you contribute positively to your economy?


In order to contribute more effectively to the economy people need to be honest and need to have understanding which factors are in their hands to influence. You are all already contributing to your economy somehow, such as consuming or being employed. There is more effective way to contribute. First of all, what demand do you all pose in the economy? The demand you pose in the economy influences the most of the factors. Easy to think like that ‘how much do you need'? What do you need? Where it comes from? Budget and exporting and importing goods ratio varies depending on your demand. Posing demand on home-grown goods always contribute positive for your economy which encourages more productivity.


What should you do to save your economy?


One of the very important roles you can play by declining to pay cash for any goods and services. Author Foisal Talukdar’s spy observation revealed 40% of the businesses do not declare the actual selling margin and profits to avoid tax. Tax avoidance makes the economy weaker as country’s income decreases. To fight against tax avoidance all you should pay by card for any goods and services.
All your understanding and efforts will go vain if you do not have an honest and conscious Government and its administration. Many governments and its administrations and prudent societies publicized the term ‘recession’ so fiercely last few years that many businesses collapse due to consumers frightened and stop spending. It should have handled more tactfully.
-


In terms of Economy we are dependent on each other.  Your single efforts can change a little dot. But entire nation’s unified efforts can draw a line.

N.B - If you have any comments or question please contribute it here. I will be more than happy to interact and reply.


Posted by Md Foisal Miah Talukdar at 16:48 No comments:

Things to see in Gran Canaria 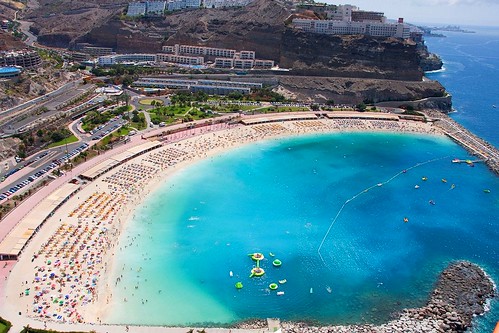 Gran Canaria is a very charming island which is laid at the heart of the Canary archipelago. Gran Canaria is known as a ‘miniature continent’ because of its varied landscape. Desserts, mountains, lush subtropical forests, vineyard and banana plantations are all includes in its mesmerizing beauty. Las Palmas, a cosmopolitan city decorated with beautiful old buildings is known as capital of Canaria.

Wild West like Town Teror
There are several things you should not miss to see while you are there. They are:
Posted by Md Foisal Miah Talukdar at 17:19 No comments:

Things to see in Fuerteventura 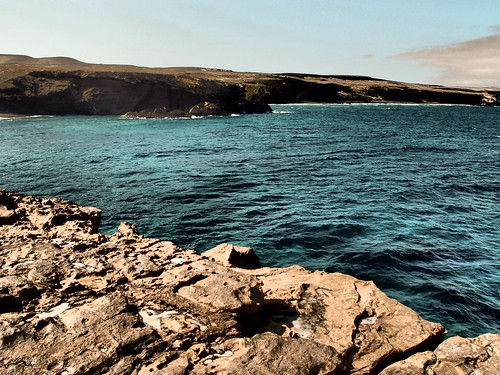 Fuerteventura is the second largest island of the Canary Islands. The island stretches over 100 km in length. Its mother country Africa is just 90km (56 miles) away to the east. It has got most glorious beaches and miles and miles of lovely, soft sand which attracts 2 million tourists a year. It gets windy at times but for windsurfer it is the ideal place to be. The island is divided into two. Northern two-third is The Bulbous with its historic sites and national park of dunes and wildlife, and Jandia in the south resides with its famous beach resorts and volcanic mountainous landscapes. There are many things to see in Lanzarote, but among them don’t miss:
Getting There: Most of the international visitors arrive in Los Estancas International Airport via Spanish mainland. From airport you can hire car or use ferry service. Click highlighted link to find cheap flights to Fuerteventura.
Posted by Md Foisal Miah Talukdar at 19:39 No comments:

Things to see in Lanzarote 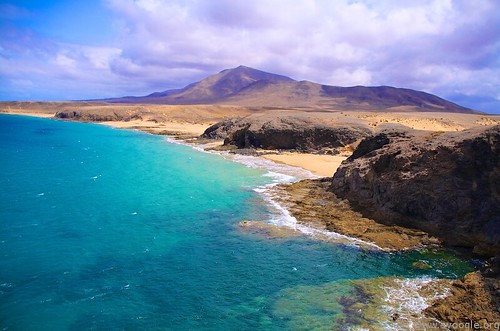 Lanzarote is the fourth largest island of Canary Islands. Arrecife is the main city or can say capital of Lanzarote. There are many things to see in Lanzarote. Fabulous beaches, picturesque villages and historic monument are all includes to Lanzarote’s beauty. Among them you must see and must not miss the places below:
Getiing There: Most of the visitors from abroad arrive by air at the Arrecife Airport. Flights are very cheap from any destination in Europe. To search flights just click cheap flight here.
Where to Stay: There are many options. You can stay in resort, hotel, apartment or pension style accommodation. Budget style apartments are quite cheaper and affordable for economic holiday maker. Still you can search for hotel in Google or search here for cheap hotel.
Where to Eat: There are plentiful restaurants where you can smell exotic food surroundings. Oriental, Mexican, Japanese, Indian, French, Spanish all you can find within your reach. Brisa Marina, El Diabo, Chu-Lin 1V are quite popular among them. El Diabo restaurant where you can see your food is being cooked in hot lava oven.
By Md. Foisal Miah Talukdar

Posted by Md Foisal Miah Talukdar at 12:06 No comments: